UniGroup in the News 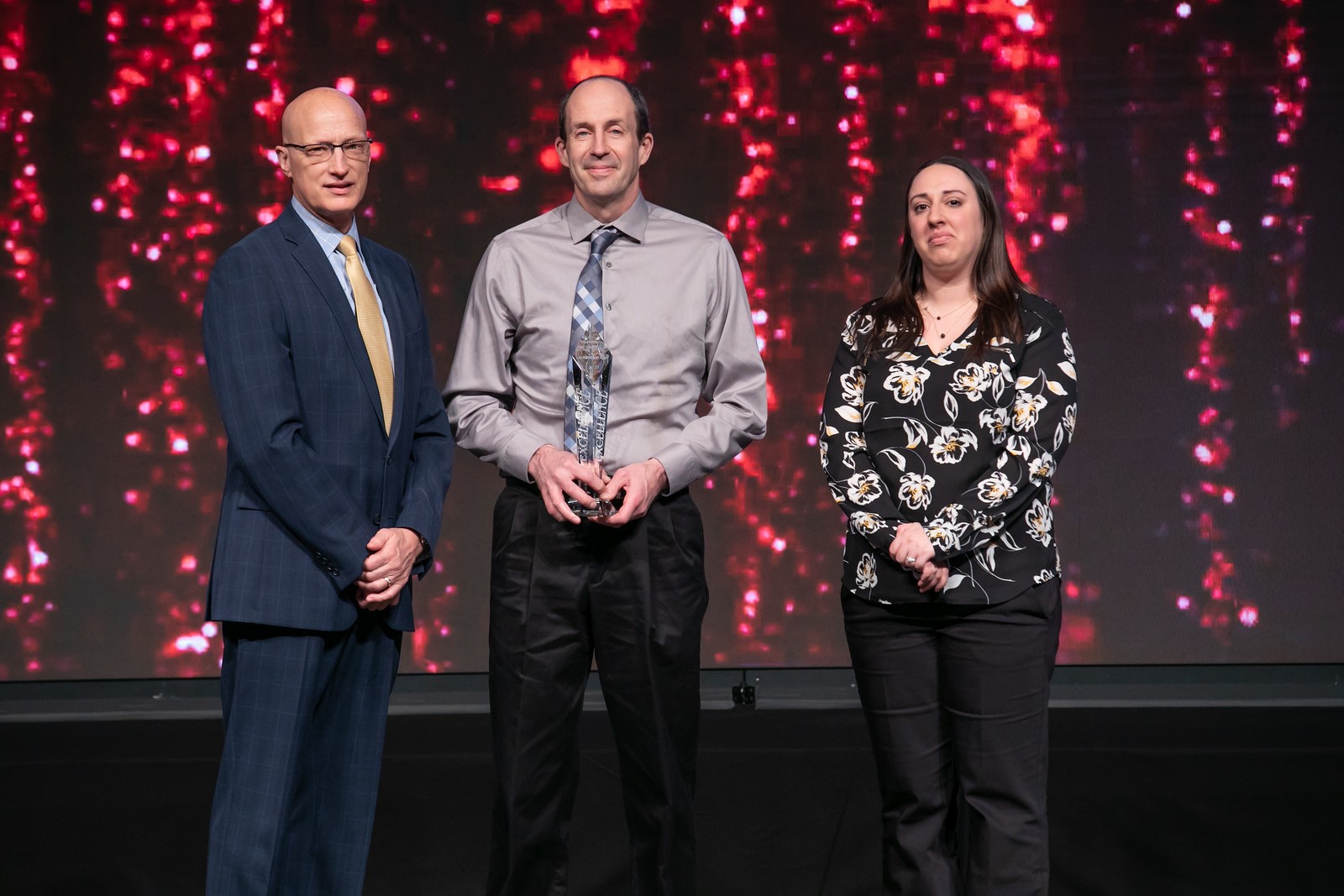 The Operations Excellence Award acknowledges excellent individual performance in the field of operations at both their agency and the UniGroup system. The recipient must have demonstrated a passion for exceptional performance, teamwork, professionalism, integrity and commitment, and achievement for a common goal. Only one individual is chosen for the annual award from the thousands of employees at the more than 500 domestic agencies. “This year Fritz really stood out as an individual who makes a significant impact on the industry and who is able to lead by example,” said Scott Kluesner, Executive Vice President of Operations. “We were honored to present him the award this year at our annual Learning Conference.”

When we asked what this award meant to him, Fritz said, “I was surprised and honored to have been chosen. I’ve learned over the years it takes a team to make operations run smoothly, not just one person. The business becomes a part of you, it seems. I learned a lot from them [my family], especially my dad who is 91 now and was at our agency daily until two years ago. And I’d also like to thank all the agents in the system, as collaboration with them and UniGroup is key to the van lines being successful.”

About Christofferson Moving and Storage

Christofferson Moving & Storage was founded in 1906 by Peter Christofferson and his wife Mary. Their two sons Francis and Lee continued to operate the business until 1970, when Francis’ son Larry took the reins.Today, the fourth generation, consisting of Larry Christofferson’s five sons, continue the tradition of excellence which began more than 100 years ago.

For more information on UniGroup or comments or questions from members of the press,